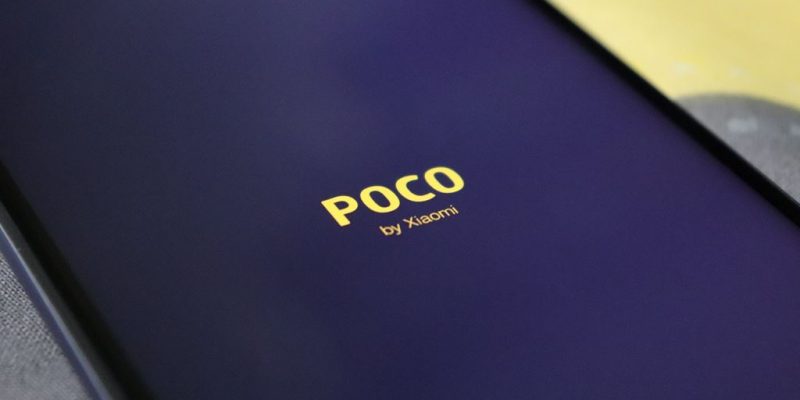 Xiaomi is one of the many hi-tech companies that controls numerous brands including POCO. The small brand had registered an extremely high peak of interest following the launch of the POCOPHONE F1, Android smartphone that became very famous thanks to its incredible quality / price ratio.

It must be said that the strategy operated by Xiaomi to grow POCO is the same that the Chinese company has used on its brand. Attacking the medium-low range of the market with extremely inexpensive products has allowed it to become the colossus it is today, and it seems that POCO is following in the same footsteps as the “parent company”.

POCO separates from Xiaomi and becomes an independent brand

Manu Kumar Jain, Xiaomi Vice President, announces on Twitter that POCO has become an independent brand, thus eliminating any sort of link with Xiaomi. According to the VP, the merit belongs to the POCOPHONE F1 and to its incredible popularity in the months following its official launch.

Jain also invites his followers to follow the @indiapoco Twitter account which will most likely become one of the privileged channels for sharing news about the smartphone landscape of the independent brand.

POCO will need all the support from its user base to impose itself on the mobile market, where there is intense competition that does not look at anyone.