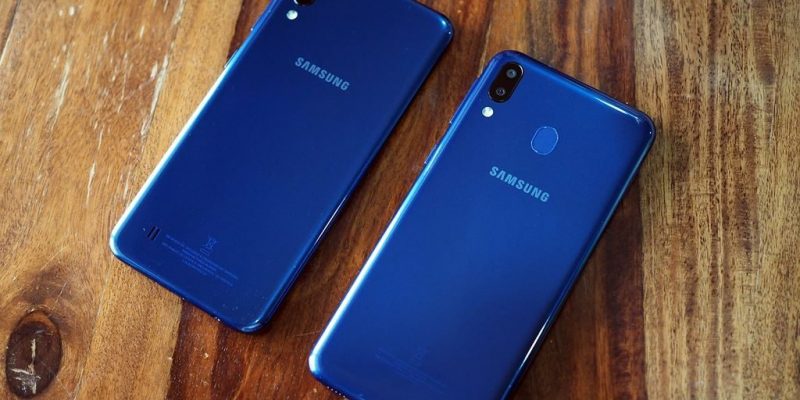 Samsung continues to work hard to offer good software support to its countless models, today it is the economic Galaxy M20, which has started to receive the important software update to Android 10 also with a proprietary One UI 2.0 interface at European level, even if with some renunciation.

Android 10 in Europe for Galaxy M20

This is not a feature in the absolute sense, given that already last December we had signaled you the release of Android 10 with One UI 2.0 for the couple formed by Galaxy M20 and Galaxy M30, limited to the market Indian. A couple of weeks later the two cheap smartphones had been updated again by Samsung, even in that case only in India.

Apparently Samsung has obtained satisfactory results, so much so that now the latest version of Android accompanied by the renewed One UI of the South Korean house is peeping on Galaxy M20 also in Europe.

The limited hardware equipment of the Galaxy M20 (and also of the M30) has forced Samsung to a fallback solution: the One UI 2.0 is not implemented in its full version, so much so that the changelog speaks of “One UI Core 2 upgrades”. Comfortable functions such as the integrated screen recording are not present, but there are all the improvements and features related to Android 10, such as the new navigation gestures, digital well-being, the Focus mode and the more advanced management of permits related to geolocation and privacy.

How to install a software update on Samsung smartphones

A flaw in Android uses Bluetooth to execute malicious code

“Mafia IV” may be close to being announced