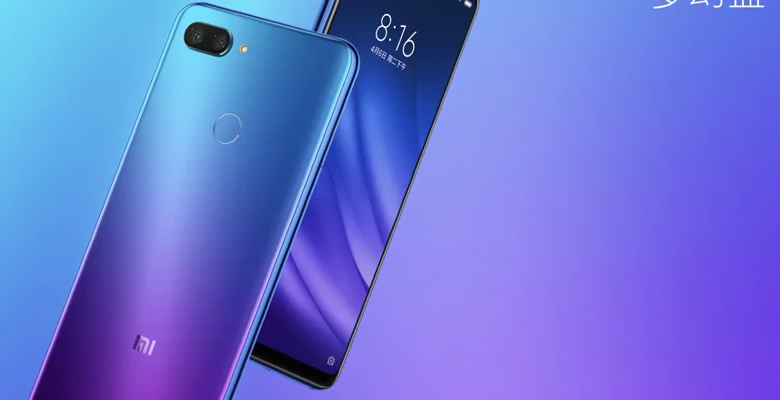 Xioami has issued new updates and has released the update to MIUI 11 based on Android 10 on several of its smartphones, to which the Xiaomi Mi 8 Lite has also been added in recent hours.

Yes, even this medium-low end smartphone, launched in the second half of 2018, received its first MIUI 11 beta based on Android 10 (currently only in ROM for models sold in China, so without Google Play Store and the other services of the Mountain View giant).

At this point it remains to be understood whether other models of medium-low end of the Chinese giant can receive Android 10 in the future, also because until now the manufacturer for these devices has chosen to release a version of the MIUI 11 interface based on Android 9 Pie (not without some interesting features, such as the dark system level).

Among the main features of Xiaomi Mi 8 Lite, 6.26 inch display with Full HD + resolution, a Qualcomm Snapdragon 660 processor, 4 GB of RAM and a dual rear camera with 12 and 5 megapixel sensors. It will be interesting to find out if Android 10 will also be released for the global smartphone version and when.

OPPO outpaced Xiaomi with hidden camera below the screen