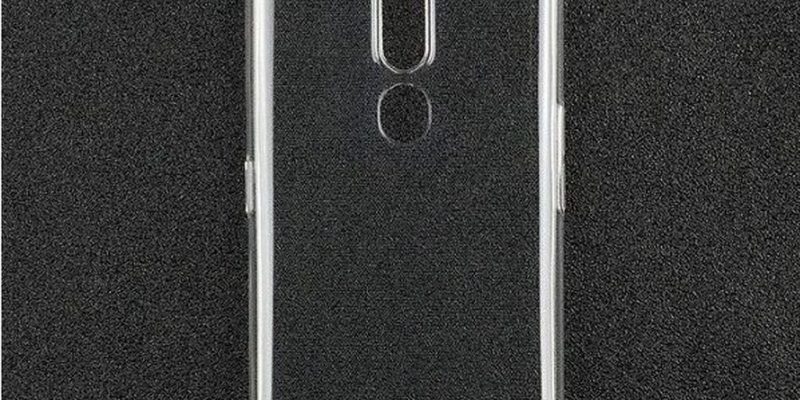 By Umair Ahmed
Share
Share
2019 is coming very close, and rumors of smartphones launched next year are also constantly appearing. The latest smartphone revealed the accessory is the Oppo R19, the successor to the Oppo R17.
Accordingly, the machine will have a dual camera placed vertically, along with a small hole that is supposed to be used to place the fingerprint sensor on the back. This is a strange detail, because the R17 and R17 Pro products now abandon this type of sensor and use fingerprint sensors under a more modern screen. 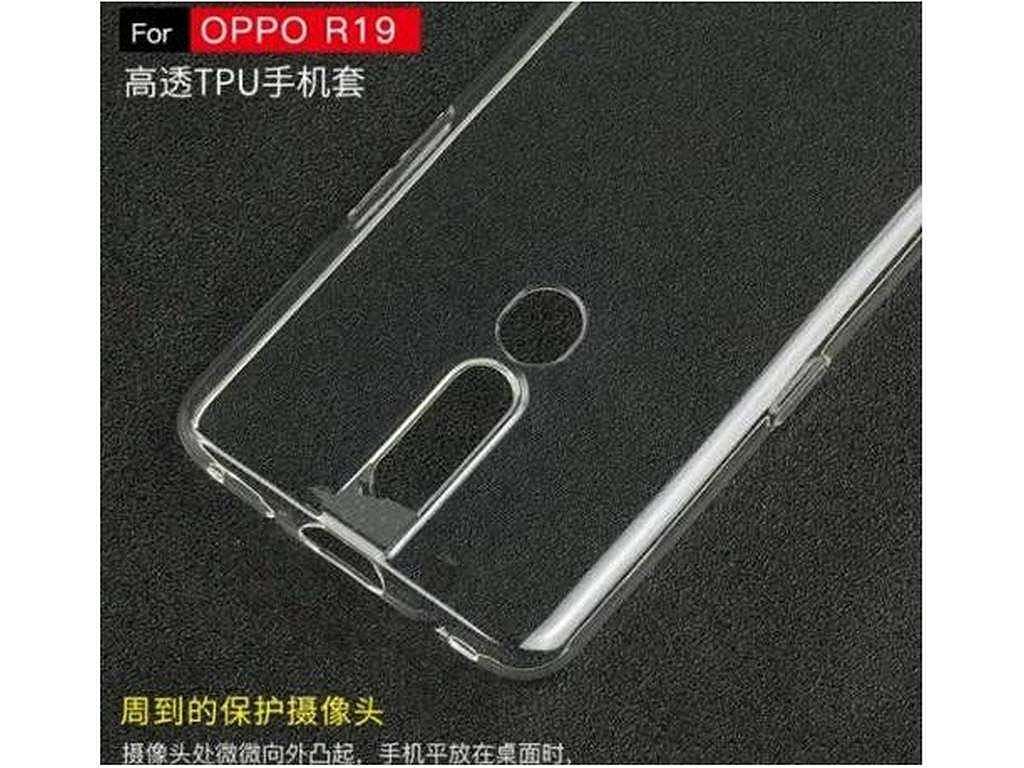 This information is in stark contrast to previous rumors, suggesting that the R19 will have a hole screen, containing two front cameras and keeping the sensor under the screen. Another hypothesis is also feasible, that the company will release two versions: R19 and R19 Pro, with the usual version will have back sensors to reduce costs, and Pro version will have more advanced features , but also at a higher price