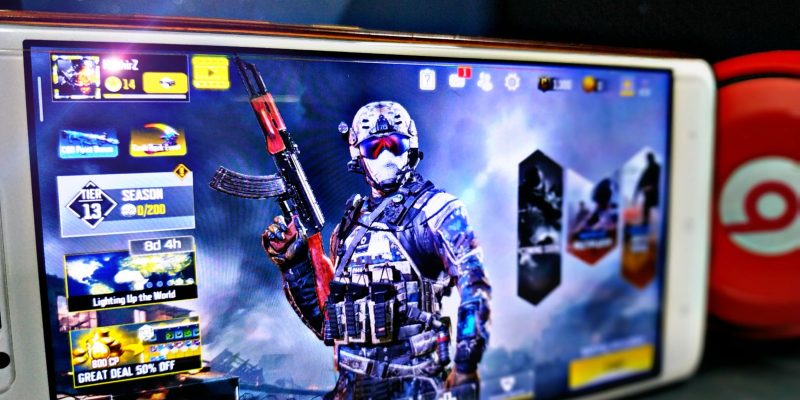 Activision announced that Call of Duty: Mobile has exceeded 35 million downloads worldwide in its first three days of release on Android and iOS.

Thank you to all our players around the world! #CODMobile pic.twitter.com/JfruBNHGfu

Like many mobile games, Call of Duty is available for free, but includes a series of optional in-app purchases to acquire CP currency that can be used to purchase and upgrade the soldier’s equipment. The “microtransactions” start at just over a dollar but go up to $140 depending on the amount of CP.

Activision has not yet revealed how much COD: Mobile has achieved so far, but has confirmed that the best-seller has won first place in the App Store in over 100 countries.

The game includes maps and playable characters from the Modern Warfare and Black Ops series, as well as all sorts of customization options and control schemes optimized for mobile devices.