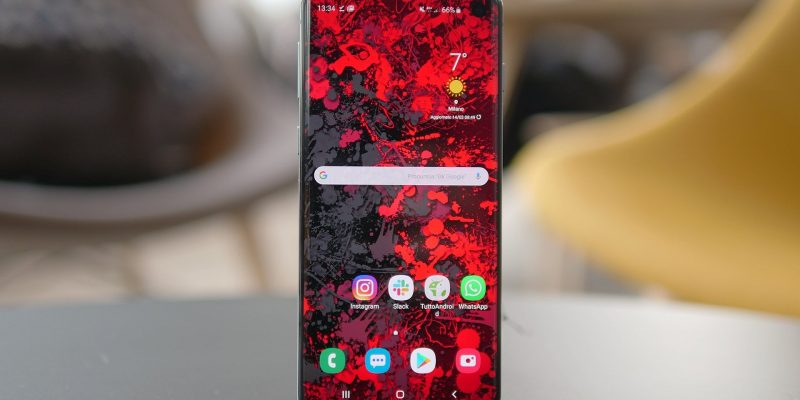 The series Samsung Galaxy S10 is characterized by the Infinity-O Display, which is a screen that uses the hole to make room for the front camera and allows you to “play” with the backgrounds.

In the days following the launch of the S10 range, the Korean manufacturer has released several wallpapers created to take advantage of this feature of its new smartphones, as did the community that revolves around this brand.

And in recent hours the Korean manufacturer has announced the release of a new series of wallpapers made with Disney and dedicated to fans of the characters of this brand and Pixar and in particular to Frozen and Zootopia.

These new wallpapers are available for free on the Galaxy Store for owners of Samsung Galaxy S10 is Galaxy S10e. 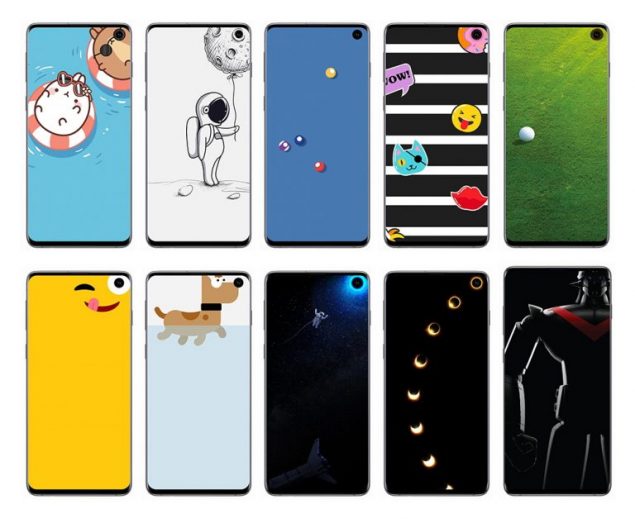 The Korean manufacturer plans to further expand the range of wallpapers designed for Infinity-O displays through other collaborations in the near future.

Huawei also dropped by Amazon in Japan, but that’s not all