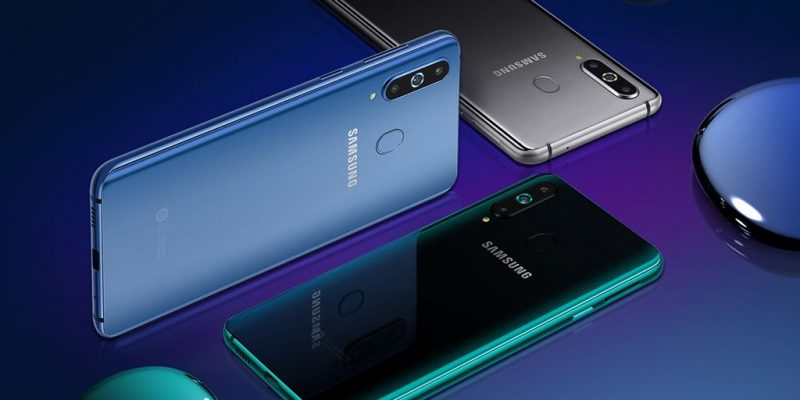 According to a new leak, the Galaxy A40 will be launched in Europe with the price expected to fall around 249 EUR.

Recently, Samsung launched its first 2019 Galaxy A-series smartphone at an event held in India. The phone company also plans to launch a few more Galaxy A series devices next month.

Some reliable sources say that Galaxy A40 has been certified by Bluetooth SIG yesterday and is ready for release and for sale in many European countries. Accordingly, Samsung Galaxy A40 is expected to sell for 249 EUR in most European countries. Recently, Samsung confirmed that it plans to launch a Galaxy A smartphone every month in India until June. Therefore, it is likely that the Galaxy A40 will also be released in India.

True to its name, Galaxy A40 will be positioned between Galaxy A30 and Galaxy A50 smartphones. The device has a 6.4-inch Infinity-U Super AMOLED screen with 1080 x 2340 Full HD + resolution and an aspect ratio of 19.5: 9. Galaxy A40 can be powered by an eight-core chipset. Exynos 7904 14nm, 4GB RAM and 64GB internal memory. Similar to other new A-series smartphones, it will include a dedicated microSD card slot to expand storage capacity up to 512GB. However, camera equipment has not been revealed.

On the software side, the Galaxy A40 will come out with Samsung’s new One UI based on Android Pie.

Apple unveiled a patented iPhone with a self-heating ability

Steam – The most played games of the last four years