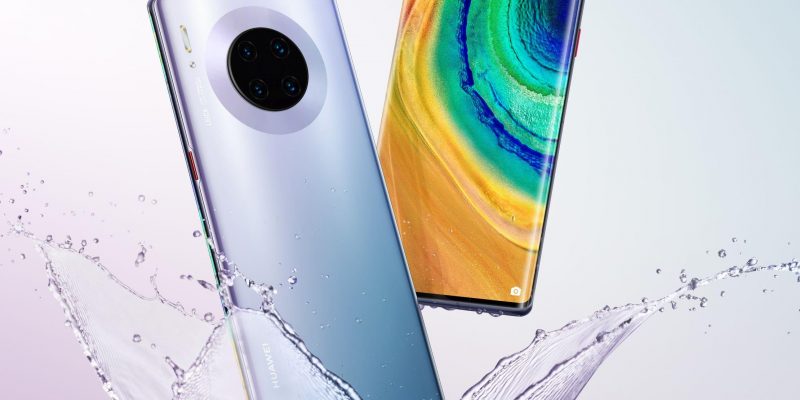 In a few days the Huawei Mate 30 range will be officially presented by the Chinese giant, thus putting an end to the constant flow of rumors that has been with us for some weeks now.

One of the latest rumors in the series bears the signature of Evan Blass, aka evleaks who published on Twitter what should be one of the rendered images that the producer will use to advertise Huawei Mate 30 Pro (the conditional is a must, since it is still of material leaked).

Well, the new image does nothing but confirm some previous rumors, such as that relating to the presence of a large display with curved edges (which the producer calls waterfall and which should be produced by LG) and a notch of not too small dimensions.

Read also: Porsche Design Huawei Mate 30 RS shows itself in all its glory

As for the rear part, the image confirms the presence of a circular photographic form, positioned in the central part of the body.

And @evleaks has always published an alleged rendering image of Huawei Mate 30, according to which the notch of this device will be smaller in size than those of the Pro version and will present two cameras of different sizes:

Unlike the Mate 30 should not have a waterfall type display, but for the official presentation you will have to wait until Thursday.