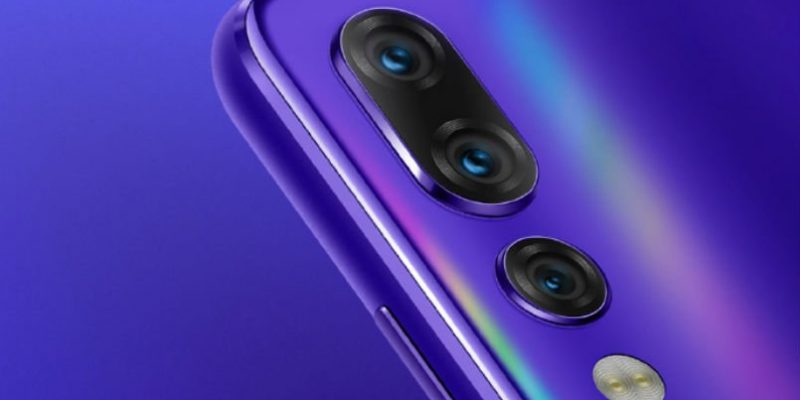 According to Lenovo’s Z5s poster released by Lenovo’s vice president, the smartphone may be equipped with the Snapdragon 710 processor, which is the mid-range chip launched by Qualcomm this year. It is built on a 10nm process, using Kryo 360 architecture and eight core design ( 2 large cores + 6 small cores), the CPU clocked at 2.2GHz, and the GPU is Adreno 616.

The suggestion of more than 8GB RAM suggests the smartphone could come with 10GB of system memory, which is still a rarity in the smartphone industry. This would put the Z5s in an elite bunch of devices, with this rather incredulous amount of memory on it.

The Lenovo Z5s is equipped with a triple camera setup on the rear. However, the exact configurations of the triple sensors are still under the wraps. Through the TENAA images and recent leaks, it has been revealed that the display of the phone will be featuring a hole at the top-center area for the selfie camera. The new display design will allow the smartphone to offer a very impressive screen-to-body ratio.

At present, the smartphone has been approved by the Ministry of Industry and Information Technology.

With 3,210mAh battery and support for fast charging, the smartphone will most likely run on Android 9 Pie OS with a flavor of ZUI on top. Connectivity options such as Bluetooth, 4G LTE with VoLTE, GPS and Wi-Fi, along with USB Type-C post can be expected.