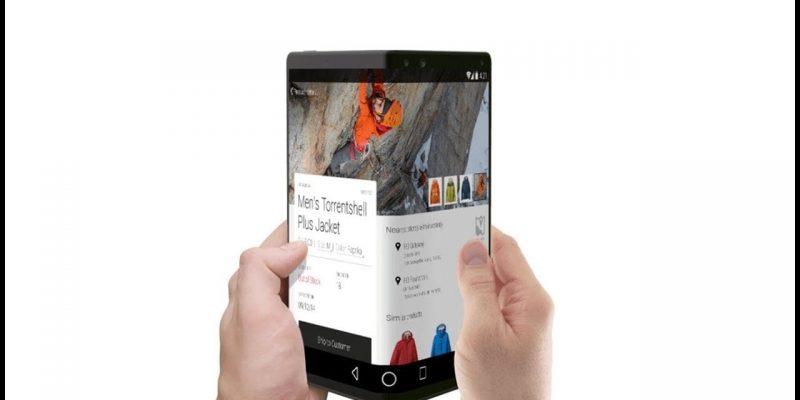 According to foreign media reports earlier this year, LG’s collapsible smartphone uses a new hinge mechanism that allows the phone to be adjusted in length and the screen can be folded at an angle. In addition, it is equipped with two antennas, two speakers and two microphones, which are located at the top and bottom of the display. A magnetic design is used on the top and bottom of the screen to ensure that the screen expands on its own.

Samsung executives said that the phone is currently over one million in stock, but the system needs to be improved. .

Bank of America Merrill Lynch analyst Wamsi Mohan said that Apple is also developing a foldable iPhone, which is likely to be available in 2020.