M1906GT is the code name of a new Xiaomi smartphone that has recently been certified by the Chinese Ministry of Industry and Information Technology (MIIT).

Unfortunately, except for the code name, no information is currently available on this device and therefore, we cannot do anything but move in the hypothesis field.

According to some, this mysterious smartphone could be the one that Redmi announced in the past few days to launch with the Helio G90T processor on board. 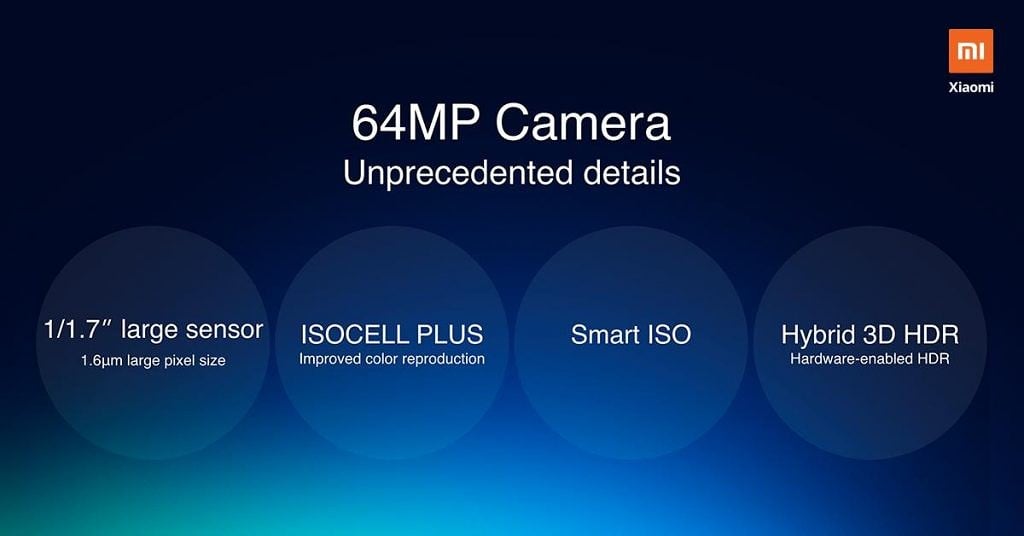 But as always from Redmi, expect a new smartphone that will boast a 64-megapixel camera with Samsung GW1 sensor, as confirmed by its manager on Weibo and according to the latest rumors, this device should be launched by the end of this month.

And maybe this is the smartphone that hides behind the name M1906GT. To find out more we can’t do anything but wait for official information from the manufacturer or the next rumors.

Rumors from a credible source suggests that this sensor will be used on the Xiaomi Mi Mix 4. While this information aligns with the expectations from the next Mi Mix smartphone, we await further corroborative details.

Twitter admits to using user data for ads without consent