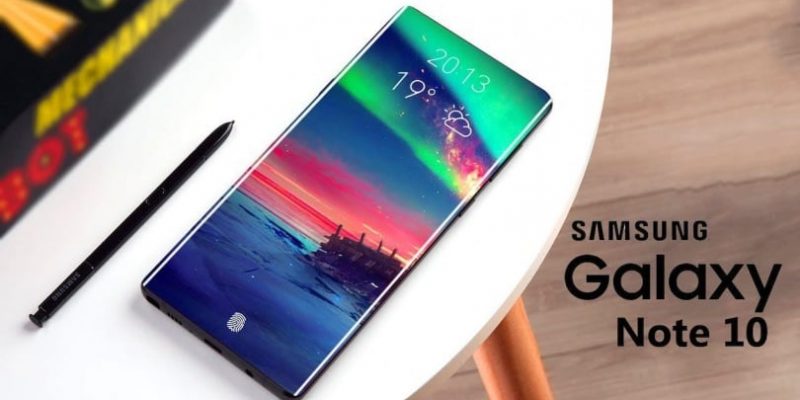 Details about the flagship Galaxy Note 10 continue to appear on the network. At this time, several insiders shared information about the colors of the device.

According to the leaks, the usual smartphone model will come out in six body colors: black, silver, pink, red, blue and white. According to Ice Universe, silver and blue will be gradient. The older version of the Galaxy Note 10 Pro is credited with several unique colors, but which ones are not yet reported.

The Galaxy Note10 will be a blue and silver gradient.

Recall that according to rumors, the phablet will be released in four versions with Infinity-O screens of 6.28, 6.4, 6.7 and 6.75 inches. The devices will also differ in the number of camera modules and network support of the fifth generation: two models with 5G and two with 4G. All versions will receive a Snapdragon 855 processor or Exynos 9810 and, possibly, a S-Pen stylus with an integrated camera (the company’s patents hint at this). Battery capacity will be about 4000-4500 mAh. Naturally, there will be fast and wireless charging.

The presentation of the flagship line of Galaxy Note 10 will be held in late August or early September.

Ernst & Young has released updates for two products on the blockchain