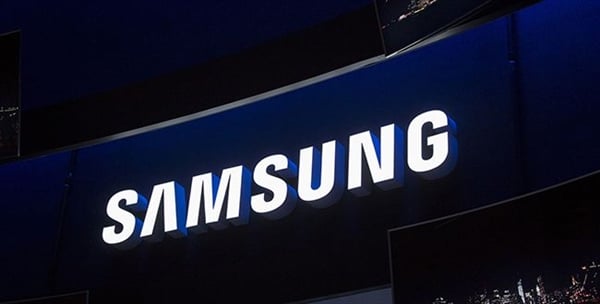 On December 3rd, the famous breaking Onleaks released the rendering of the Samsung Galaxy S10 Plus.

In terms of size, the Samsung Galaxy S10 Plus has a size of 157.5×75.0×7.8mm, including a camera thickness of 9mm. The body is equipped with a Type-C interface, retains a 3.5mm headphone jack, and is equipped with Bixby independent buttons.

It is worth mentioning that the Samsung Galaxy S10 Plus will give up iris recognition.

Finally, the release time, the device may appear on the MWC 2019. 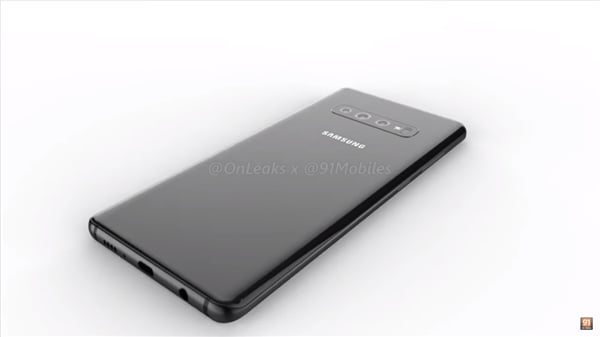 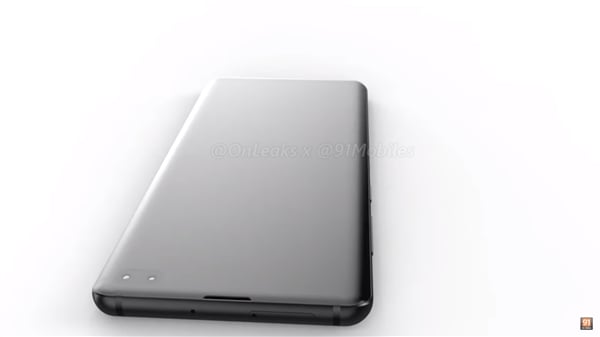 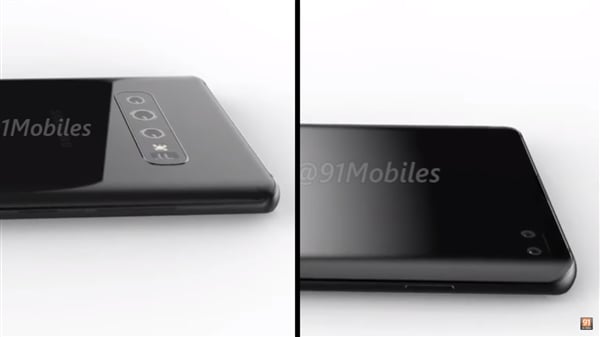 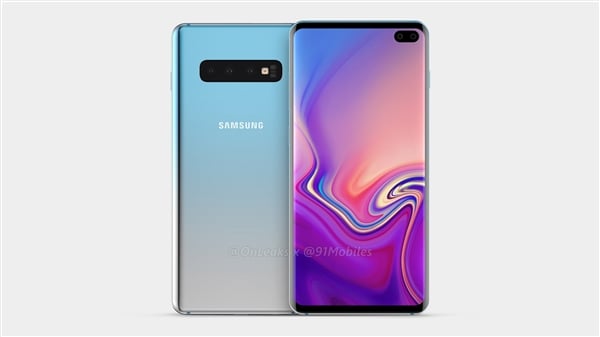 PUBG Mobile will cooperate with the Resident Evil: Zombies incoming?