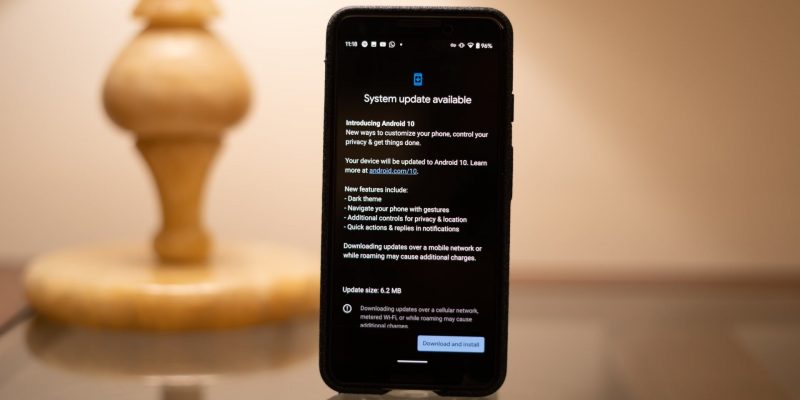 Today is the umpteenth day full of software updates for numerous smartphones and other Android devices with the Huawei, OnePlus brand and more. For some of them it comes to updates in stable version, therefore available for all users, for others instead they are beta versions that anticipate future important updates.

Huawei Mate 30 and Mate 30 Pro, the latest models of the esteemed and appreciated Mate series that are not yet officially available from US, are receiving a new corrective update, which this time involves the photographic sector and the fingerprint recognition sensor.

If a few days ago Huawei had released fixes for Mate 30 series 5G, this time the fixes arrive on the 4G and 5G models (only in China) of the new flagships. This new version of the EMUI – the 10.0.0.156 – brings, as mentioned, fixes and optimizations for the camera and for the fingerprint sensor. More precisely, the official changelog speaks of photos with more natural colors, of a fix related to video recording. Finally, some corrections regarding the operation of third-party apps are also mentioned.

Huawei continues with great effort to bring the EMUI 10 Beta with Android 10 based on its many models in view of the release of stable updates. This time the protagonists are many because, if on the one hand the Chinese manufacturer has found the P Smart 2019 testers and the tests are ready to go, on the other the recordings have been opened for three old glories: P20, P20 Pro and Mate 10 Pro.

The news relating to P Smart 2019 dates back to last November 2nd and apparently Huawei immediately found users willing to act as testers. Before throwing yourself headlong into the test of the new EMUI 10 in beta, make sure you have backed up all your important data, so as not to find yourself uncovered should problems arise.

The firmware for Huawei P Smart 2019 is the POT-LX1 version 10.0.0.129 (C432E3R1P3log) and obviously brings the news of the renewed EMUI 10 based on Android 10, from the look retouched according to the Style Magazine to the color scheme called Morandi, in honor of famous painter Giorgio Morandi, without forgetting the new system animations. Being a beta, there is the possibility of a stable downgrade to EMUI 9.1, however it is worth remembering that this involves the deletion of all data.

Good news also for curious users of Huawei P20, P20 Pro and Mate 10 Pro: registrations are open and therefore it is possible to apply to preview the new EMUI 10 Beta. In the case of P20 and Mate 10 Pro reports come directly from Italy, in short, if you own them, you could give it a try. Essential prerequisites are having a non-branded smartphone with the required starting software version and the official beta app.

If yesterday evening we saw new beta versions for OnePlus 7/7 Pro, for OnePlus 7T here is the brand new OxygenOS 10.0.5. The information comes directly from the official forum: the staff of the Chinese manufacturer has announced the roll out of this update, which contains the October 2019 security patches and a series of fixes, including the one concerning the double tap to activate the display.

ASUS ROG Phone 2 is undoubtedly the most appreciated gaming smartphone of the year and is now receiving an update that should further improve the gaming experience. ASUS, in fact, has introduced new gestures for AirTriggers: it is possible to map a horizontal slide to perform the corresponding action in the games, avoiding horizontal swipe on the screen. This will be very useful in some games, such as Asphalt 9 Legends. 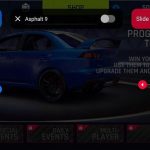 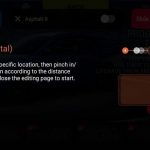 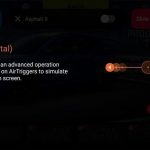 Yesterday the first update for NVIDIA SHIELD TV 2019 was also released: version 32.7.301.38 still has 8.1 base and contains numerous fixes, here is the official changelog:

– Dolby ATMOs audio stickiness. ie. Play an ATMOS title and the next title the receiver stays in ATMOS mode

– Corner cases of no Audio in Movies Anywhere, Vudu
There is still a small problem of color switches in DV mode with Sony xbr55x900f.

CEO of Huawei: “They can keep us on the black list, we will still go great”