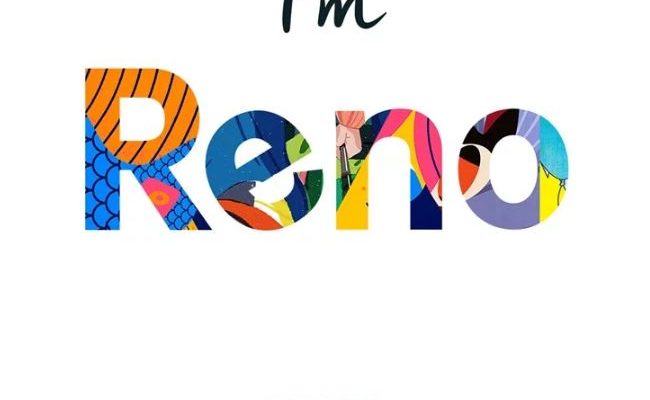 The Chinese company OPPO introduced the flagship smartphone, the Reno 10x Zoom Edition, with a number of unique features, under the new Reno brand.

As expected, the novelty received a non-standard retractable camera: an original mechanism was used, which lifts one of the side parts of a rather large module. It contains a 16 megapixel sensor and flash; maximum aperture – f / 2.0. It is alleged that the module extends from the case in just 0.8 seconds.

The device carries on board a Snapdragon 855 processor, which combines eight Kryo 485 cores with a clock speed from 1.80 GHz to 2.84 GHz and the graphics accelerator Adreno 640.

Smartphone Reno 10x Zoom Edition will be offered in black and green color options in the following versions:

Sales of new items will begin in mid-May. Later, a fifth-generation (5G) version of the smartphone will be released.

In Ontario, allowed to pay property taxes at BTC