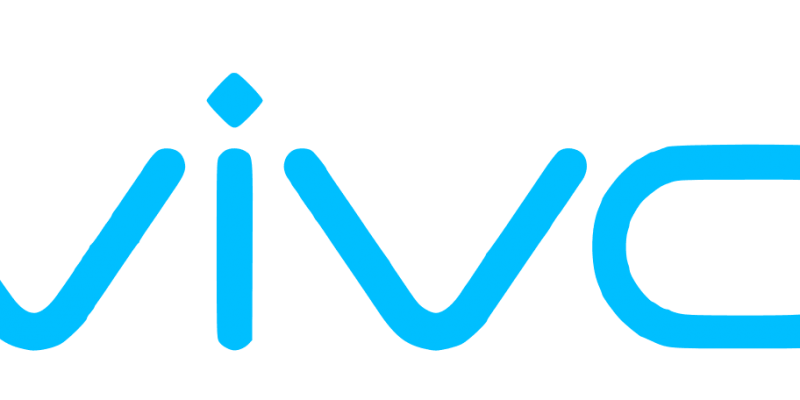 Vivo announced mid-level smartphones Vivo X27 and X27 Pro, which got retractable front cameras. At the same time it was reported about the debut of the third novelty – the first mobile device of the S series, but there was no information about it. Now the smartphone has appeared on the official website of Vivo.

The hardware basis of the smartphone is the MediaTek Helio P70 single-chip platform. The manufacturer offers only one memory configuration – 6 GB of RAM and 128 GB of internal storage. There is a slot for microSD cards up to 256 GB. The main camera of the device is represented by a triple module, which includes sensors of 12, 8 and 5 Mp.

For selfies, a sliding camera module with a resolution of 24.8 megapixels is provided. The camera supports AI-functions that recognize more than a hundred facial features and allow you to automatically adjust the proportions of the body when taking photos and videos.

Vivo S1 is running Android 9 Pie with a proprietary shell FunTouch OS 9. The battery capacity is 3940 mAh, 18W fast charging is supported. On the case of the device there is a separate button to launch voice assistant Jovi. In addition, Vivo S1 can act as a gaming smartphone, this is facilitated by the Game Turbo function, which activates all the processes of the device for maximum performance.

The device will be available in China on April 1 in two colors: Ice Lake Blue (turquoise) and Pet Pink (pink). The price of new items will be 2298 yuan (about 342 dollars).

Analysts: The current growth of Bitcoin is a temporary phenomenon