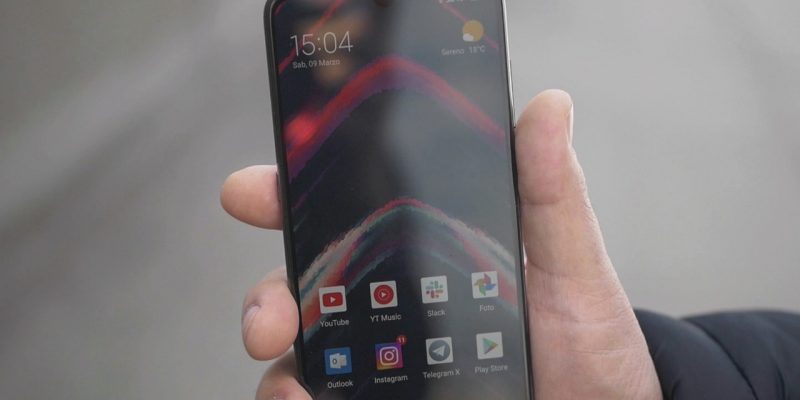 Xiaomi Mi 9 has been on the market for a few weeks but there have been updates to improve some features and solve the first bugs that have emerged. In these hours an update of the Chinese ROM has arrived and a first version of the Global ROM, both in a stable version.

The update also introduces some corrections to problems that emerged during these first weeks of life Xiaomi Mi 9, in addition to the usual stability improvements.

For users of the international version instead comes the first version Global Stable of MIUI 10, which bears the number 10.2.3.0. So far only a stable EEA version was available, intended exclusively for European markets, which among other things prevented one from going directly to Global Beta.

With the new ROM, which has multi-language support and Google services, it will be easier to manage the transition from stable to beta and vice versa, without having to unlock the bootloader or use the Mi Flash app to install the ROM.

Go to: Review Xiaomi Mi 9: a real top of the range for everyone

Playstation 5: Everything we know about the upcoming PS5