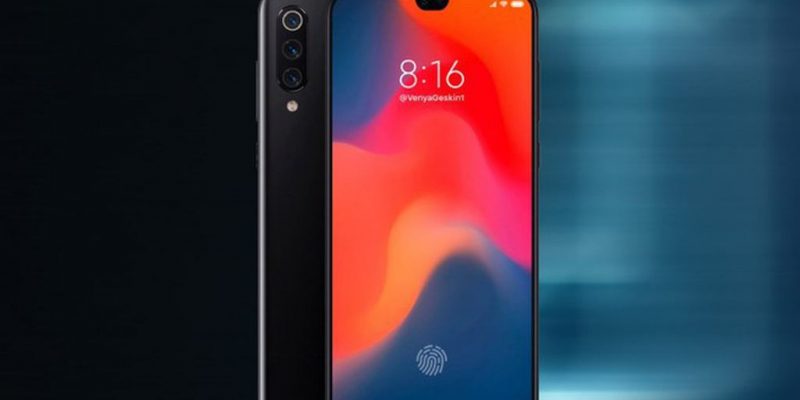 In recent days, media has continuously poured into Samsung’s Unpacked 2019 event because not only one but three new product lines will release including Galaxy S10 series, Galaxy Buds wireless headphones and a folding screen smartphone This shows that this is one of Samsung’s most important and waiting events in the past few years.

It can be said that Xiaomi has taken a rather reckless step when choosing the launch date to confront directly with Galaxy S10. However, Mi 9 with the advantage of previous launch will partly help Xiaomi’s new flagship attract the attention of the media more, especially because of the price.

In terms of configuration, Xiaomi Mi 9 is likely to have 6.4 inch AMOLED screen with 1080×2220 pixel resolution, using Snapdragon 855 chip, 6GB / 8GB RAM capacity and 128GB / 256GB storage capacity, internal fingerprint sensor screen, 3,500mAh battery. According to previous rumors, Xiaomi will also be able to launch a “Explorer Edition” version of Mi 9, like the previous Mi 8 Explorer Edition. Mi 9 Explorer Edition version will have a different design and attract the attention of the world technology community.

Redmi Note 7 has sold over one million units in China