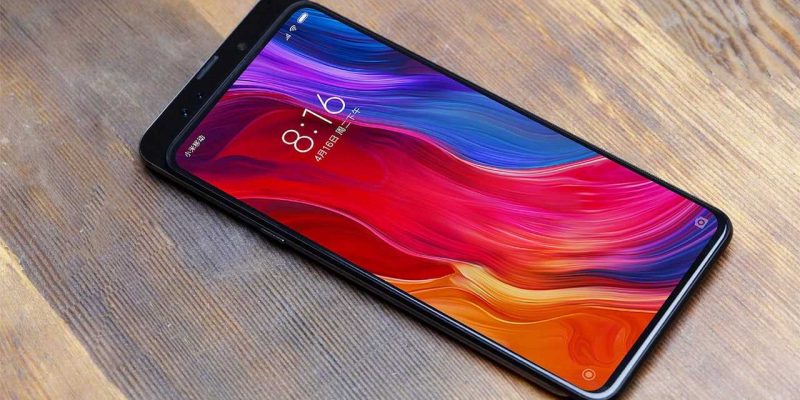 On October 22, Xiaomi officially announced that MIX 3 will open an appointment on channel. As of this evening, the number of reservations for Jingdong platform has exceeded 90,000. At present, the officials has not announced the specific release time.

Compared with the “three-sided frameless” full screen of the previous generation MIX 2S, the Xiaomi MIX 3 adopts a sliding screen full screen, which achieves nearly 100% screen ratio through this design, and is the flagship with the highest screen share so far. It is also the flagship of Xiaomi’s first slide full screen.

And Xiaomi MIX 3 also upgraded the camera and performance. Specifically, the Xiaomi MIX 3 is equipped with 24 mega-pixel soft-light dual-camera, and the rear camera supports 960-frame ultra-slow-motion video capture with up to 10GB of memory.

The Device will be officially released on October 25th, we will wait and see.

Ubisoft shuts down a lot of old game servers: no need for nostalgia