Artificial intelligence to replace these professions: Doctors and Journalists at the fore

Artificial Intelligence, as feared by many, could soon replace the professions that are currently dominated by humans.

Artificial intelligence is evolving at a rapid rate every year and the power it harnesses is increasing along with the massive developments in various sectors and industries.

A list of professions/jobs that have the potential to be taken over by Artificial Intelligence in the near future is led by the accountant: ordinary accountants could be replaced by AI-powered programs for accounting and auditing, emphasizing the programs that already exist in the present, but in the future, they will be greatly improved so that even beginners can deal with them.

Among the jobs expected to be replaced by Artificial Intelligence are the proofreader, editor, and journalist.For example, Bloomberg has replaced some of its news employees with a program that writes news faster than human journalists. It employs the natural language abilities of Automated Insights to produce 3,700 earning reports stories per year nearly four times more than in the recent past.

The recent stagnation of labor demand is explained by an acceleration of automation, particularly in manufacturing, and a deceleration in the creation of new tasks if the origin of productivity growth in the future continues to be automation, the relative standing of labor will decline. Jonathan Andreas

It is expected that the jobs of a travel agent and bank employees could also be replaced by Ai, as almost all banking transactions can also be conducted online, and money can be received from ATMs and with the rise of Blockchain things could take a turn for even more autonomous buy and purchase. The same can be said with travel agents, where you can buy a ticket and book a hotel room on your own.

Artificial intelligence also threatens doctors and pharmacists, the industry is gradually developing robots, that are gaining momentum in this profession. In the past five years, robots have performed thousands of more complex operations that cannot be entrusted to people. Machines are more accurate and faster than humans.

IBMs Watson diagnoses heart disease better than cardiologists do. Chatbots dispense medical advice for the United Kingdoms National Health Service in place of nurses. Smartphone apps nowdetect skin cancerwith expert accuracy.Algorithms identify eye diseasesjust as well as specialized physicians. Some forecast that medical AI willpervade 90% of hospitalsand replace as much as80% of what doctors currently do. 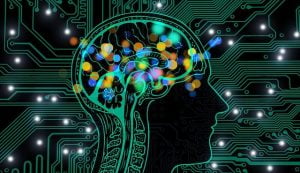 AI against COVID-19: The recent pandemic provided an opportunity to reshape the medical sector. Faced with unparalleled strain, medical facilities forged a new way of operating and artificial intelligence (AI) was front and centre. From AI-powered thermal scannerstodisinfection robotsandautonomous PPE deliveries, AI played a central role in supporting medical staff, maintaining a sanitary environment and supporting efforts to reduce the spread of Covid-19.

Machines dont need sleep or food, dont have prejudices and definitely wont grunt about why they need to complete the same monotonous tasks for the thousandth time for example washing up to the hospital floor or bringing medicine up the 10th floor. The Medical Futurist

Pharmacists may not be needed. Today you can buy a drug on the Internet or at a pharmacy without consulting a pharmacist, in record time, the demand for these specialists will be very low. It will only be needed to provide people with emergency medication or to help people who cannot care for themselves. Amazon is already harnessing the power of Ai-powered robots to deliver goods, the user would only interact with the Ai program, consult and get the goods delivered all without a second human interference.

In the list of endangered professions, the profession of a legal advisor and notary is also included, because legal advice can be obtained via the Internet, one person can advise clients via the Internet from anywhere in the world, so what is the purpose of hundreds of notary offices? You can check documents in databases. With the help of Machine Learning, it would be very easy to develop a model that could be your very personal legal advisor with a better grip on the law.

Law firms are already using AI to more efficiently perform due diligence, conduct research and bill hours. But some expect the impact of AI to be much more transformational. Its predicted AI will eliminate most paralegal and legal research positions within the next decade Neil Sahota, a globally sought after speaker and business advisor

The number of translators will be reduced, only highly qualified specialists who deal with complex or literary translations will remain. There will be no place for museum curators and guides they will be replaced by robots and applications that allow them to navigate the area and find out all the necessary information about the museum. 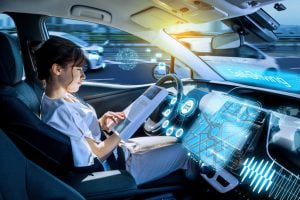 Drivers: another job that could soon be substituted by an autonomous car. According to PolicyAdvice, In the US, there are more than 1,400 self-driving cars on the roads. 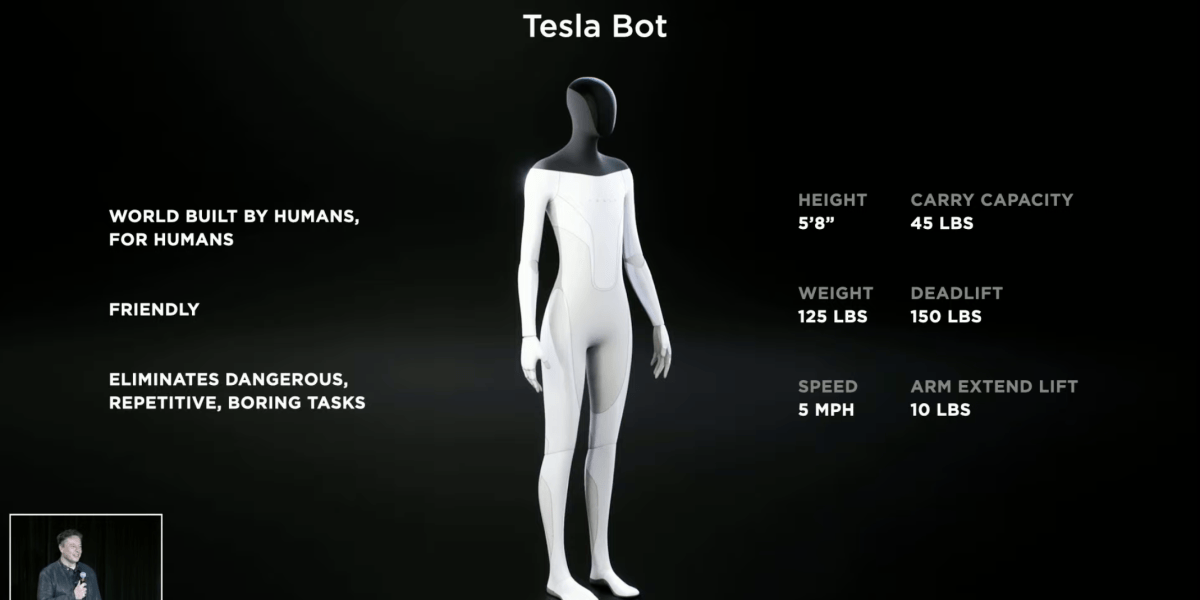 Tesla recently announced a Humanoid robot that wouldeliminate dangerous, repetitive and boring taskswhich would haveprofound implications for the economy. As an example,Elon Musksuggested that the robot could be told:go to the store and buy the following food .

Artificial intelligence is already present in numerous of our day-to-day tasks and it continues to evolve and make our life easier, however, in the industries, the impact of Ai is somewhat questionable and yet the most sought out.